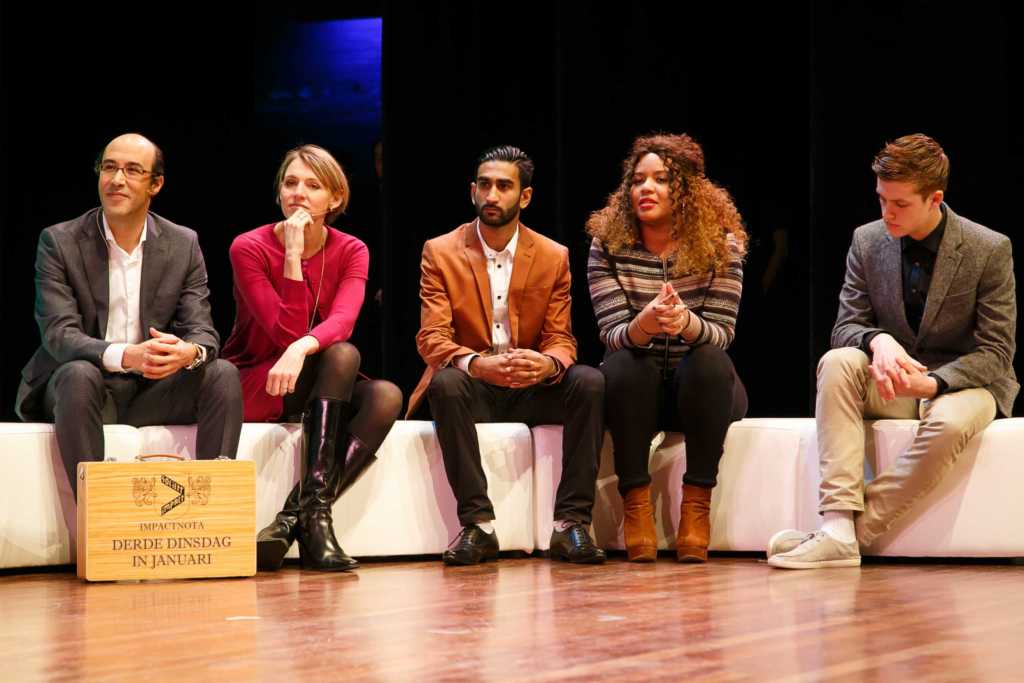 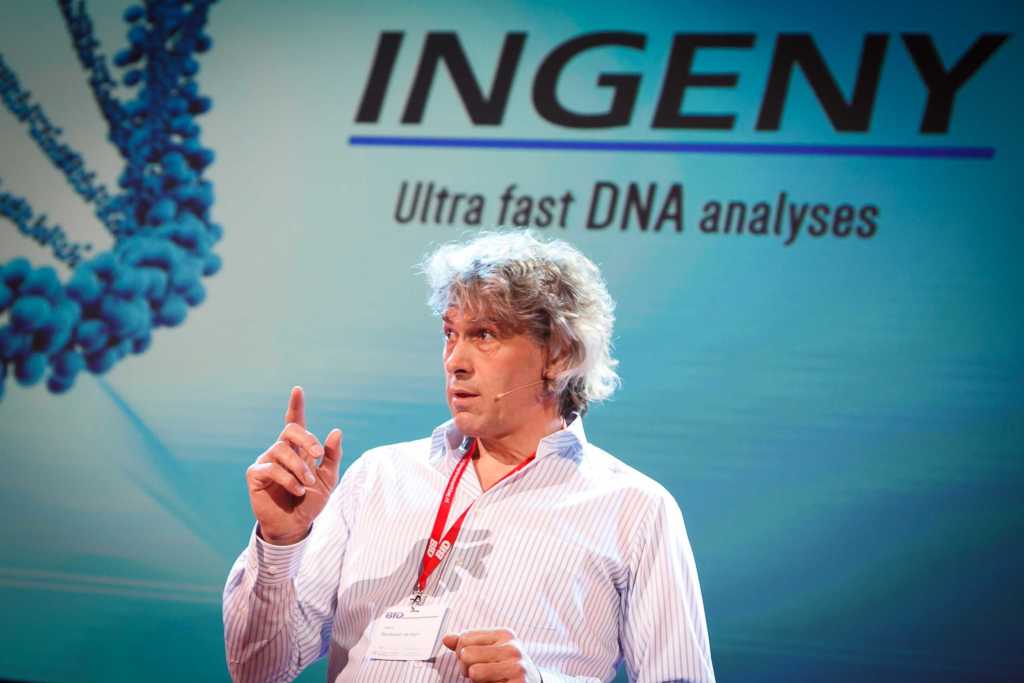 Boudewijn de Kerf, born in 1962, graduated in Mathematics at the University of Amsterdam. He did not become a researcher, he is an entrepreneur since 1989. All his companies have one thing in common: innovation. Up to seven times Baldwin founded or supervised a company that develops new technology. These companies or their technology have […] 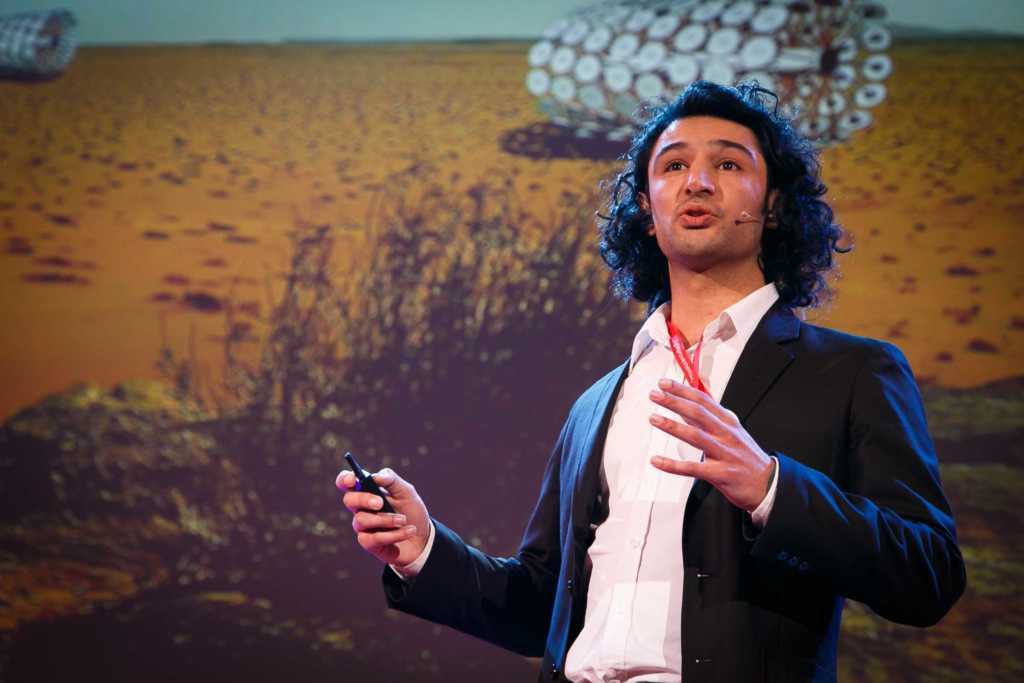 Mine Kafon is based on the toys of the developer from his childhood in Afghanistan: on the wind moving ball with protrusions like tumbleweed – a kind of cloud of dust – about minefields and can destroy to three or four mines per trip. The costs for Mine Kafon are a fraction of a traditional […] 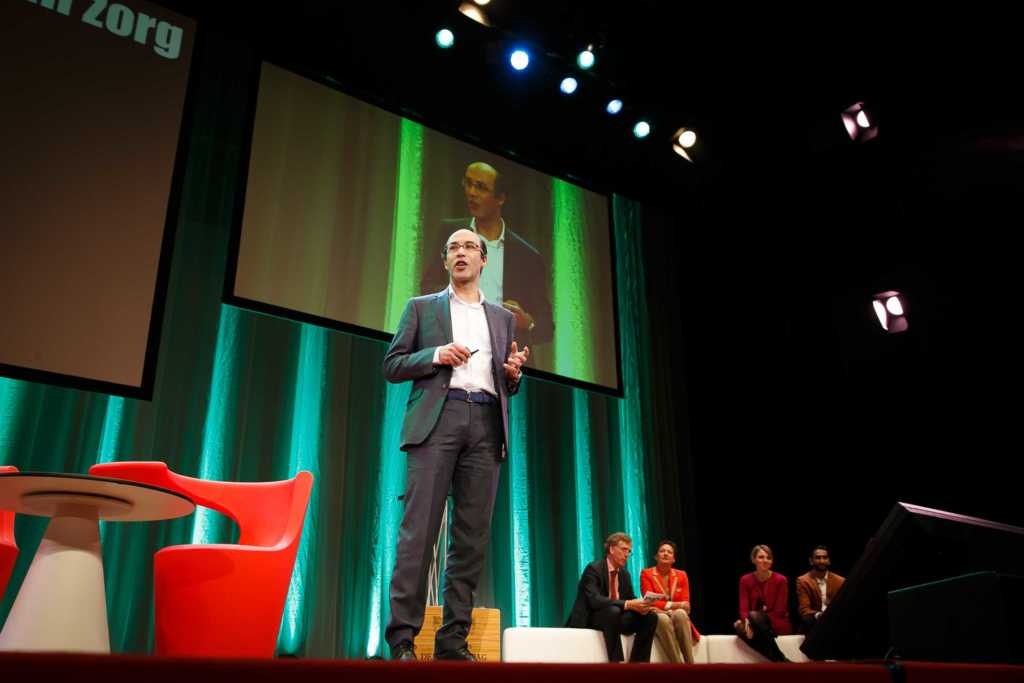 Sadik Harchaoui is the director of Impact Society and the Centre for Social Entrepreneurship at the NSOB. Since 2007 Sadik is the Chairman of the Board of Social Development. Impact Society develops and lobbies on innovative financing arrangements such as the Social Impact Bond (SIB), for entrepreneurs who want to solve urgent social issues. These […] 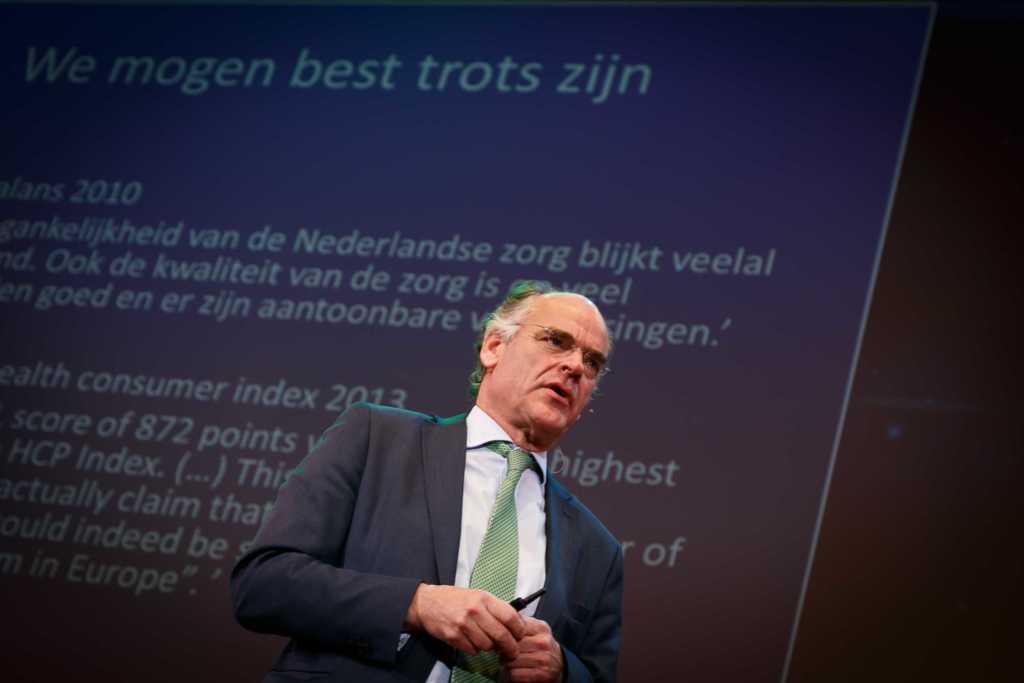 Leon van Halder has been appointed since November 2013 as Secretary-General at the Ministry of Health, Welfare and Sport. He previously held the position as director general curative care, where he received the title Government Manager of the Year for 2013. 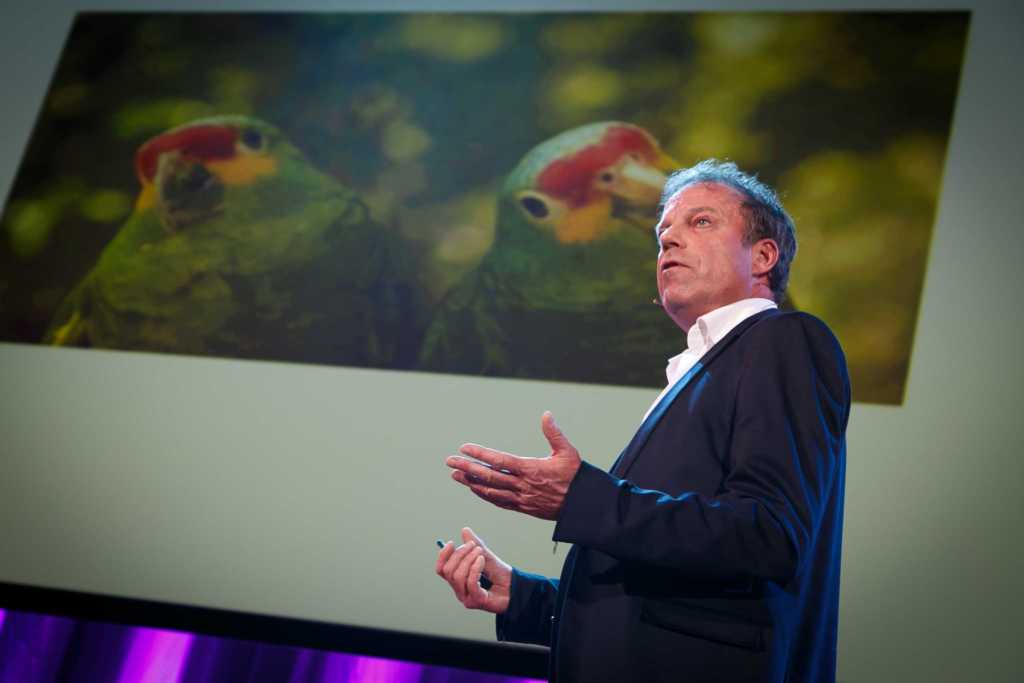 Frans de Groot is the founder of the Bitsing method and owns BiTS in Business in Amsterdam. He teaches Bitsing at Radboud University and several colleges. For a few years there is the internationally acclaimed method BITSING taking on a new scientific manner turnover is achieved and maximized at minimal cost. Applicable for every company […] 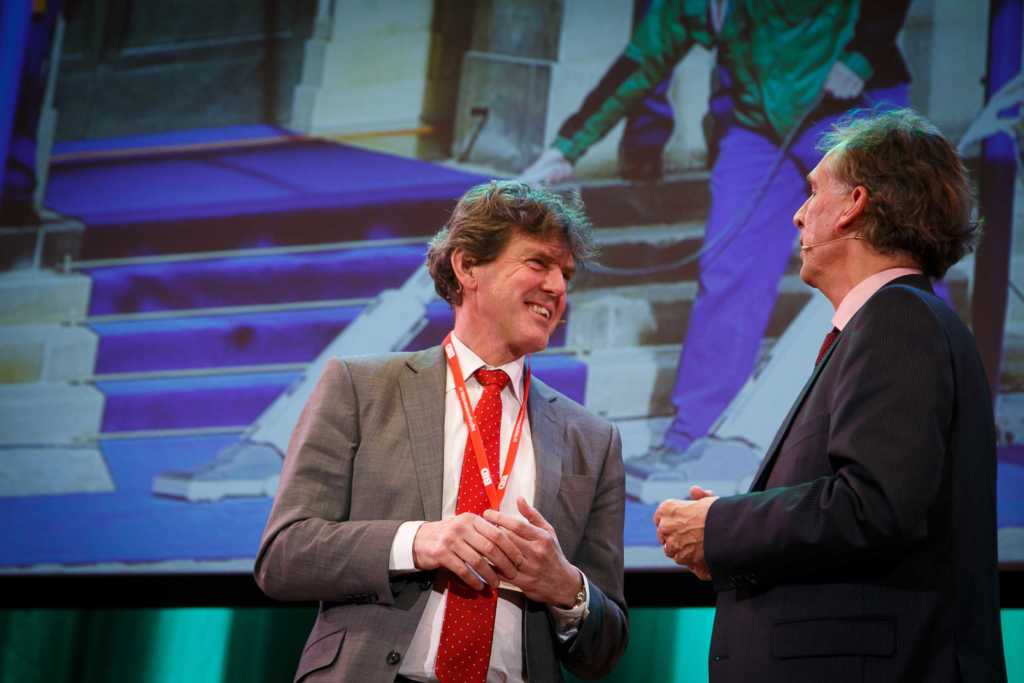 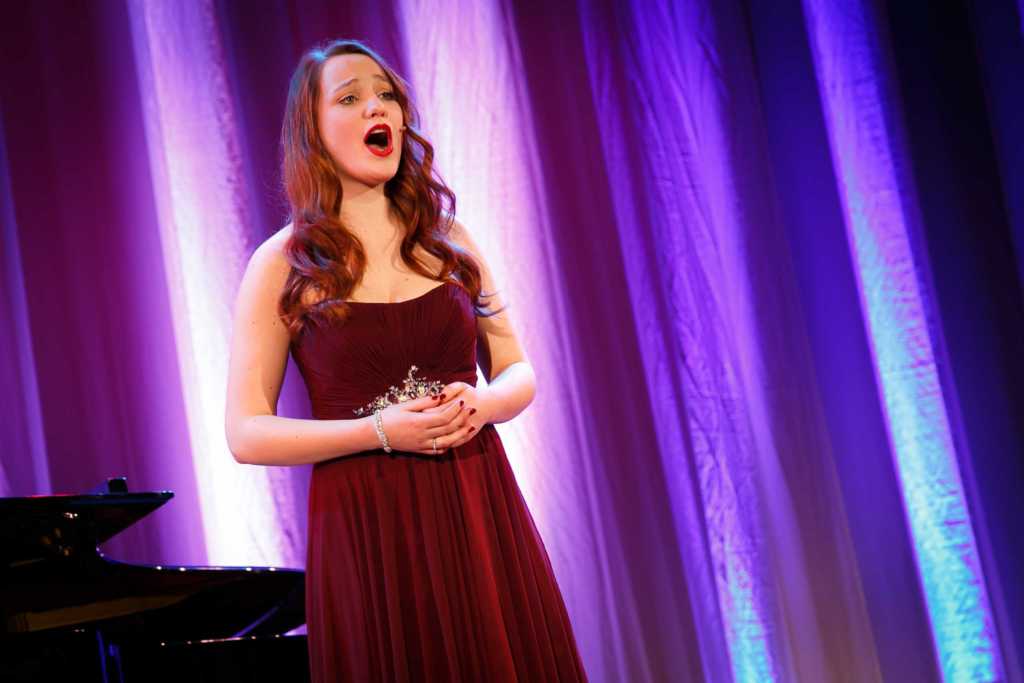 Laetitia Gerards (1993) was born into a musical family. She started playing cello at the age of 6. Lots of singing and theater classes followed. Laetitia studied two years at the Music Conservatory in Tilburg. At the moment she’s studying classical solo singing at the Conservatory of Amsterdam. In 2009 she achieved her first prize […] 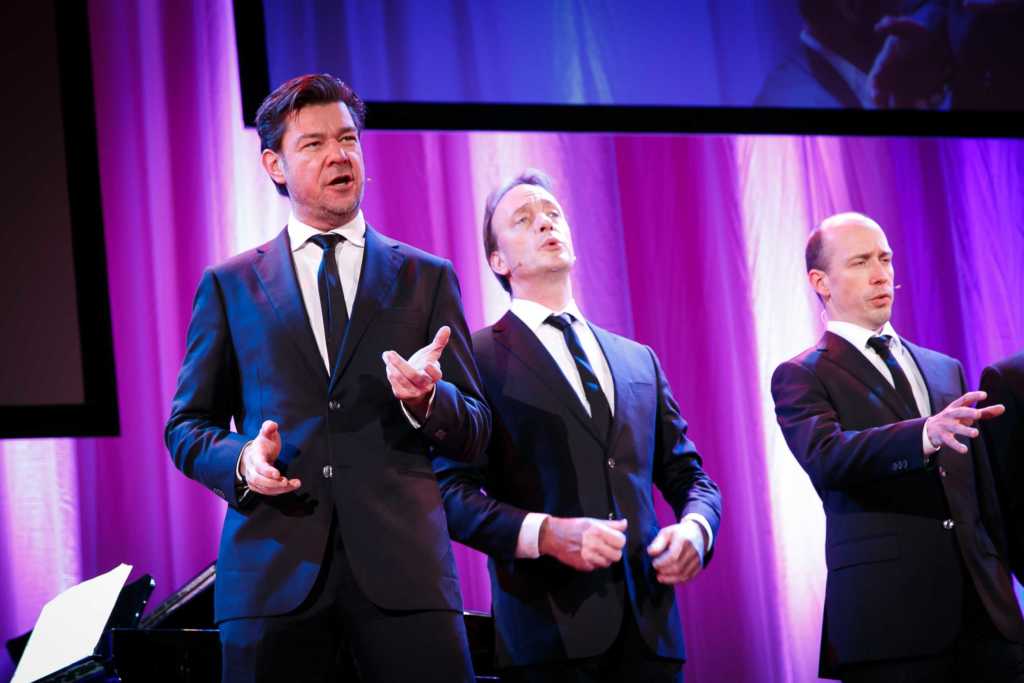 Frommermann is unique in its kind. The suits men sing timeless music with an elegant mix of humor and melancholy, charming and disarming simplicity class vocal and musical excellence.